Inspired (?) by the interior of the Fondation Henri Cartier-Bresson, a few efforts of my own … 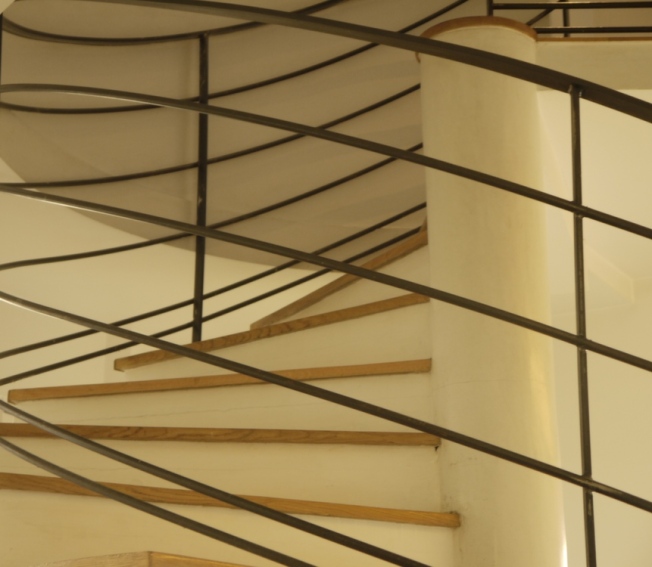 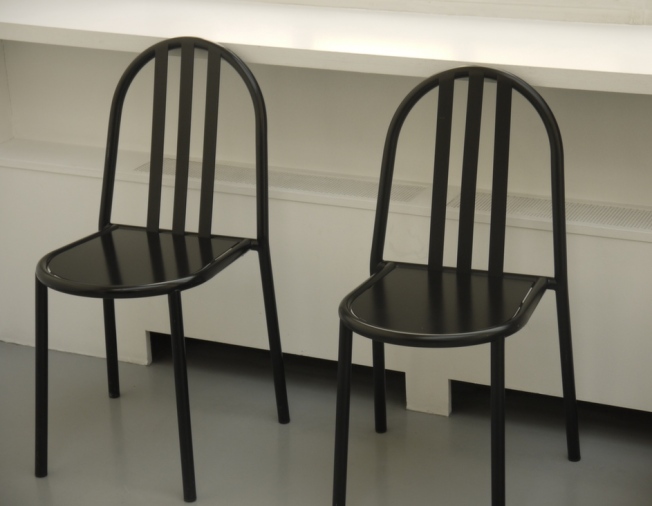 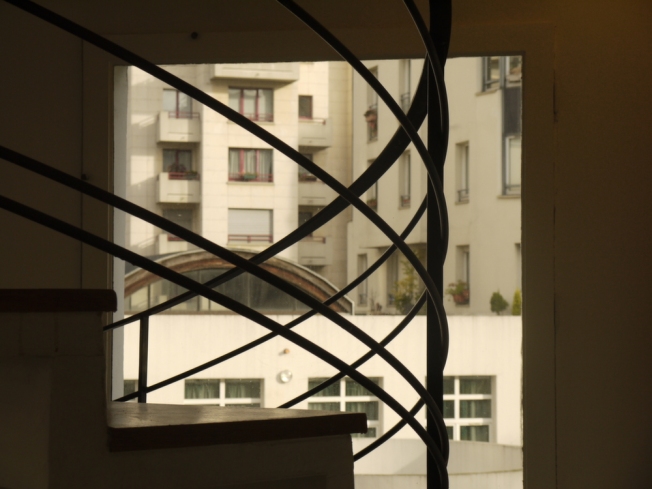 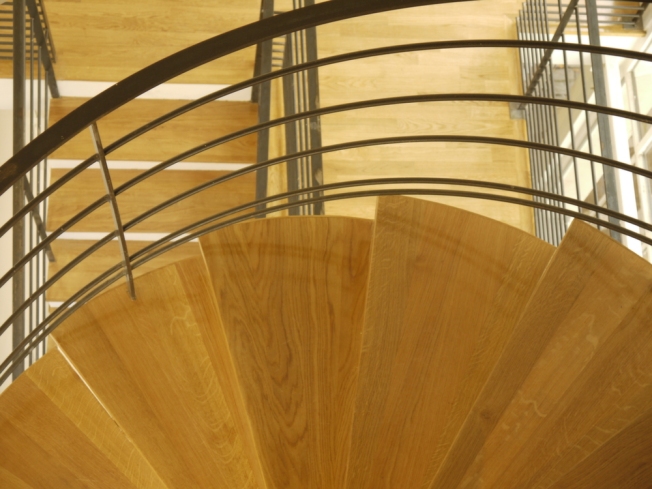 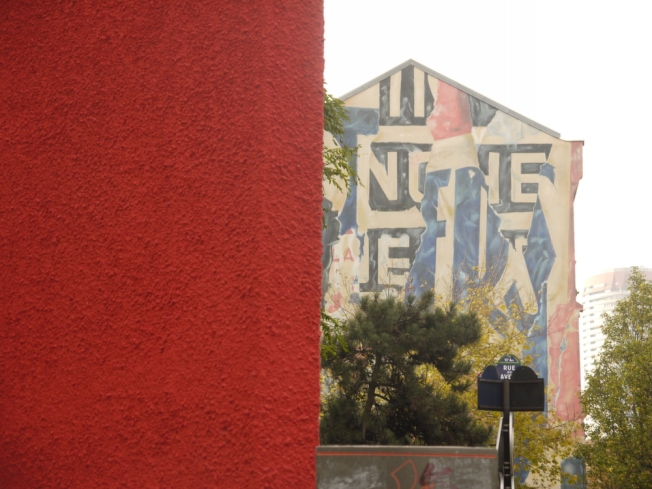 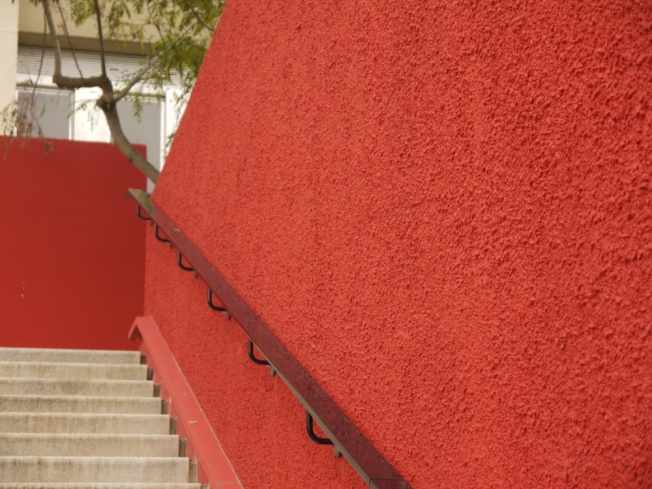 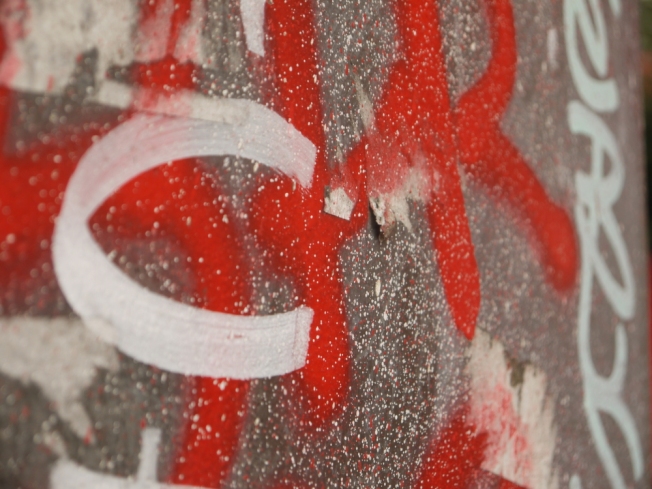 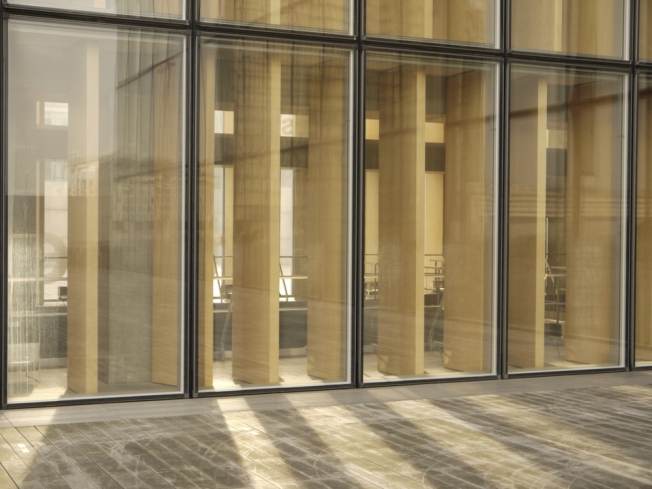 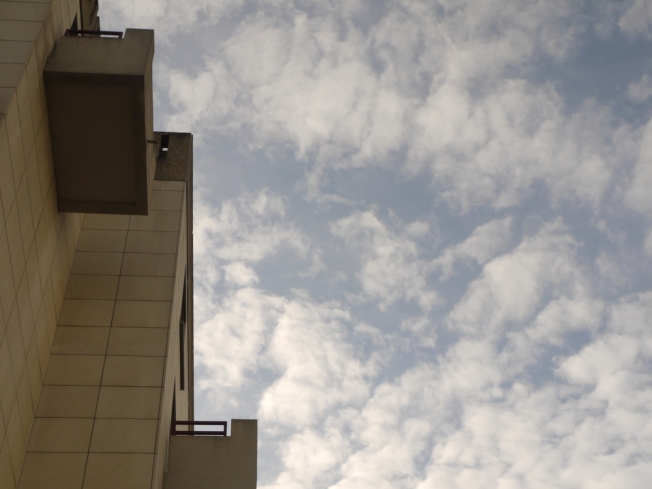 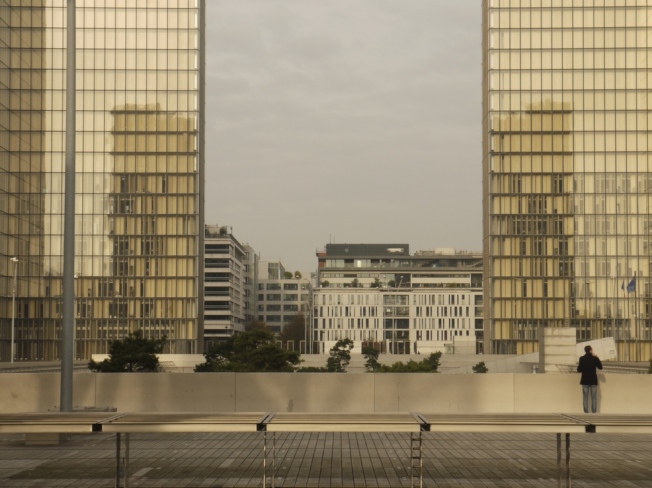 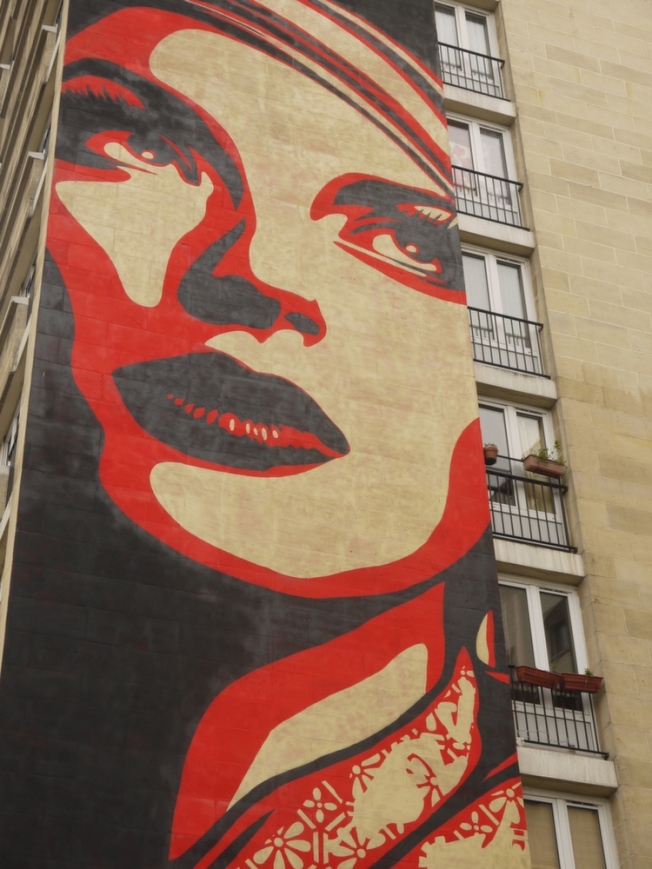 I took this photograph earlier this year, wandering around the area behind Old Street Station, and something about the colour, the angle, the light and shadow – the ‘blindness’ of it – reminded me of the paintings of Edward Hopper … 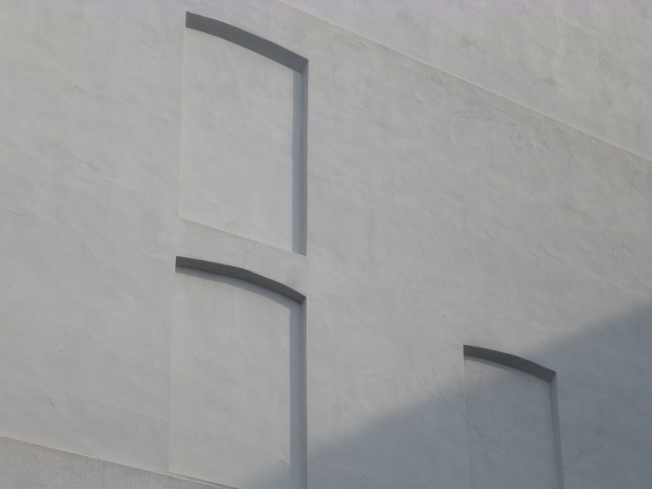 … which, in turn, reminded me of this pair of poems, based on Hopper paintings, which appear in my New & Selected Poems, Out of Silence, now available from Smith/Doorstop Books or InPress Books.

With one finger she picks out the tune
the way her mother showed her,
slow afternoons when the dogs lay aside
their indifferent barking and moths
hung sleeping from the inside of the blinds;
distant rattle of ice inside her mother’s glass
and whatever burned inside her
cold water and calamine could not touch.
In the close air of the apartment she has been
thinking more and more of those times.
The newspaper rustles behind her, whatever
her husband is reading commands his attention.
Although he has loosened neither
waistcoat nor tie, the yellow distemper
of the walls has begun to sweat.
The red dress she is wearing
has a bow bunched high at its back,
like a flower that once, petal by petal,
he would have reached out and unfastened
before her mirrored eyes.
His shirt so white that to turn and look
at it would be to be blinded by the moon. 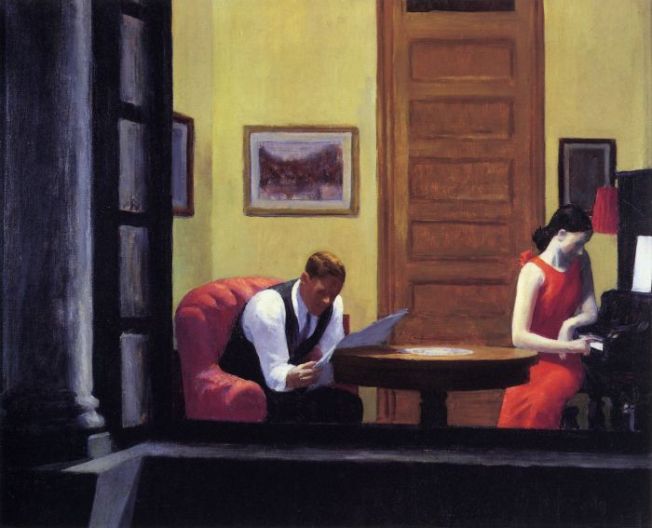 He has been reading the Tractatus, Wittgenstein,
the footnotes make him laugh; the book open
on the bed, the blue divan. How to explain
the duality of grief and joy, relief and guilt.
The way her breathing, as she lies behind him,
legs drawn up, exposed, her back
not quite touching his, touches his heart.
They have been together fifteen years
and he believes that is enough.
The sun burns low along the ripening wheat
that looks like the wheat in the painting by Van Gogh,
the postcard she bought him that day in Portland, Maine,
and told him if he ever left her she would truly die.
He picks up his book and begins again to read,
but sets it back down, drawn to the window by the sun,
the sound of a meadow lark in the field.
The only signs in the morning they were there
will be her red hair, snagged at one corner
of the pillow; the slight impression, fading,
on the mattress where they lay. 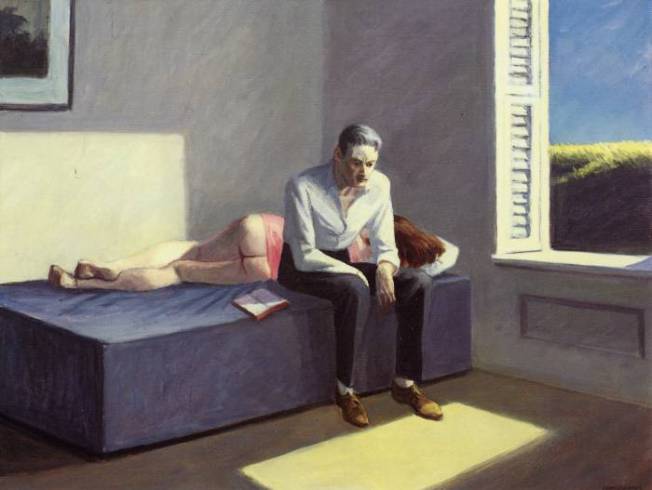 Wandering purposefully round the Tate Modern exhibition of William Eggleston photographs with my daughter, and, for once, getting my  hands on the camera, I chance this shot … 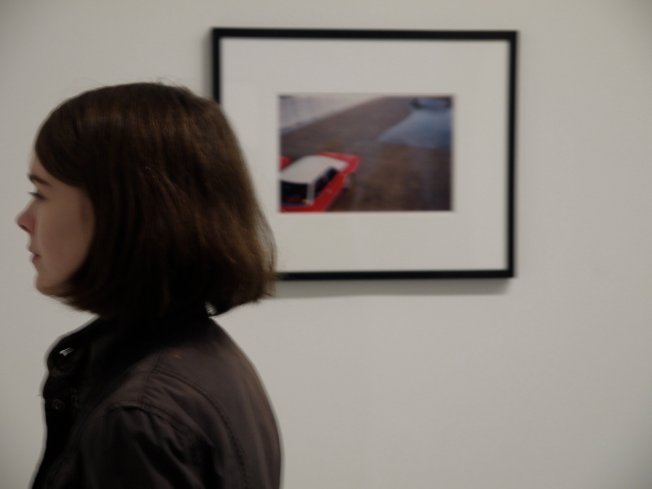 … which set me delving into her archive to prise out a selection from the photographs she’s taken over the last couple of years incorporating the colour red.

All these photos © Molly Ernestine Boiling. 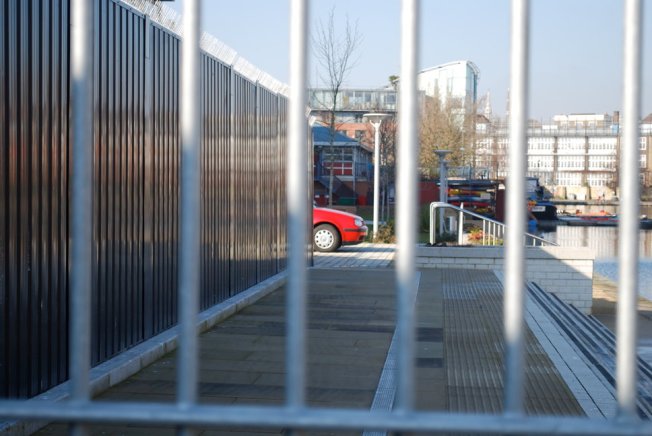 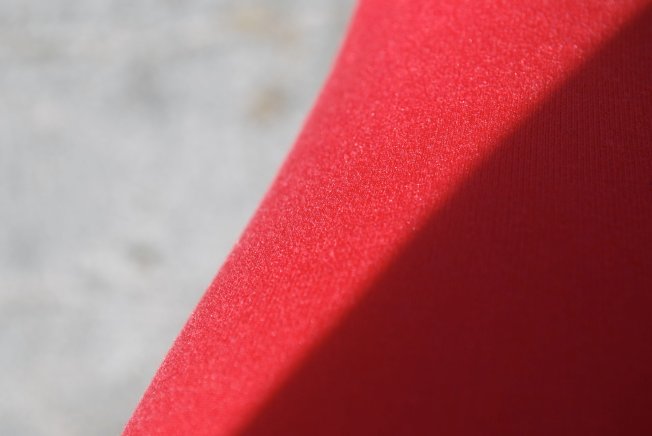 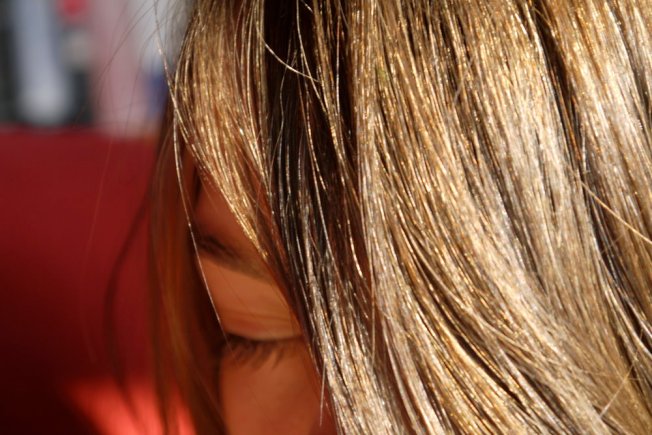 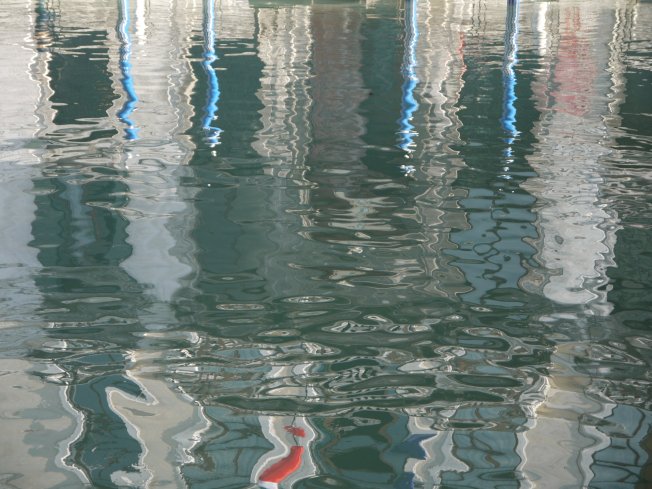 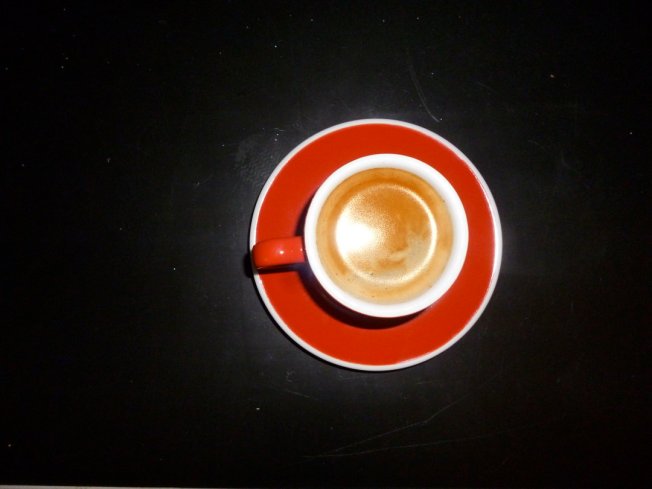 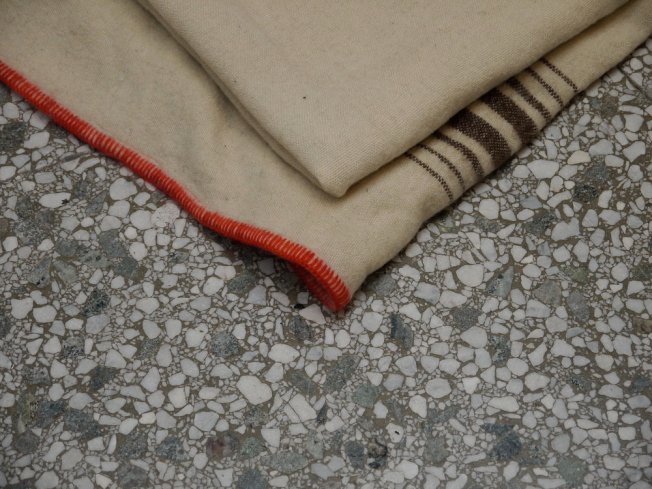 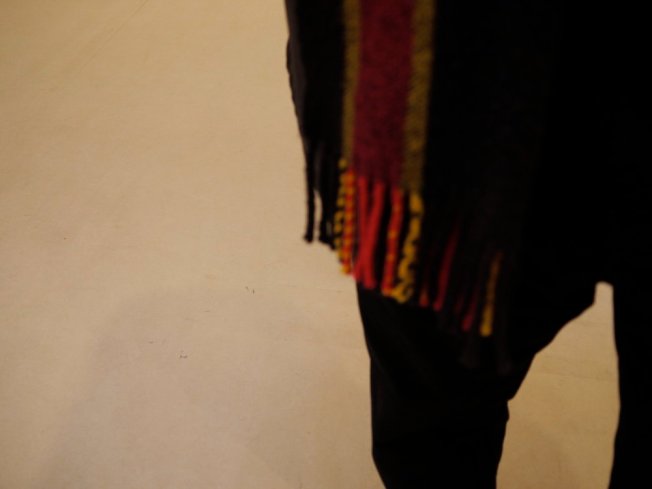 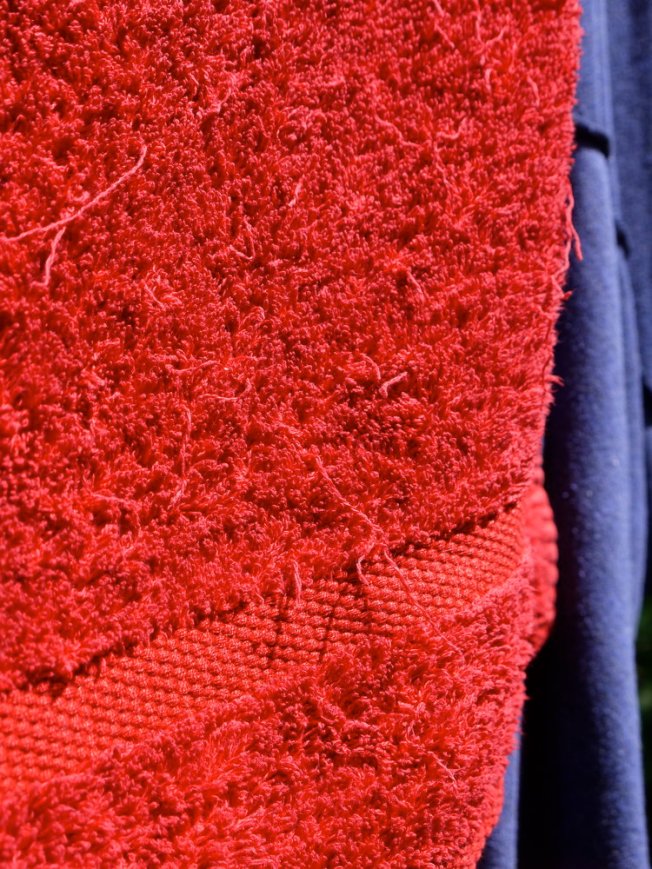 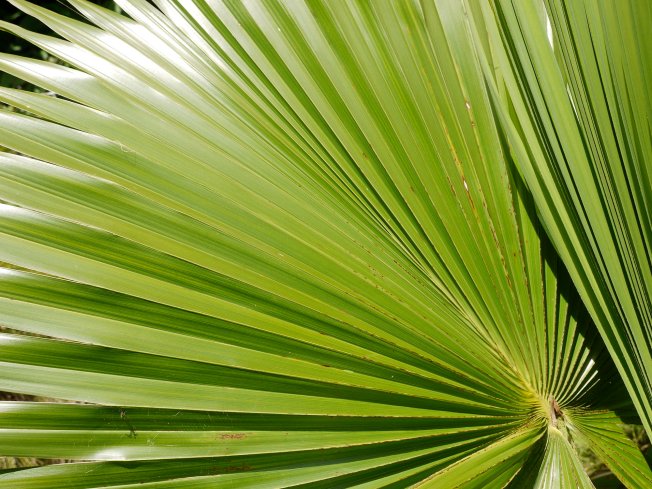 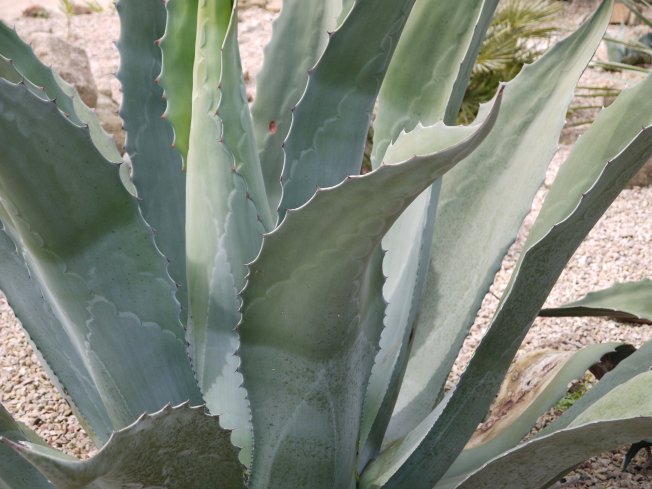 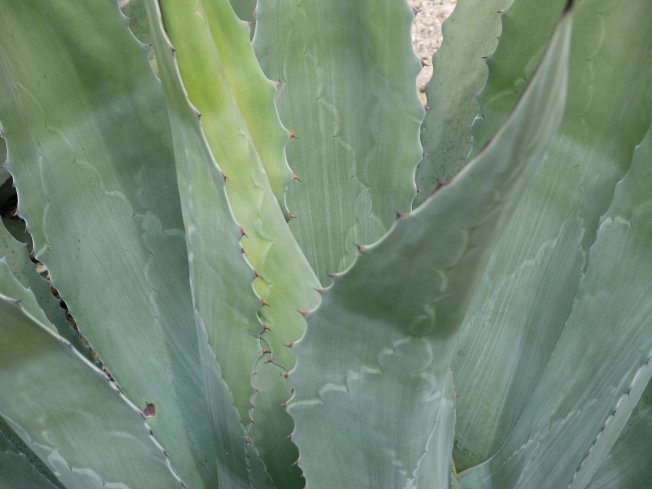 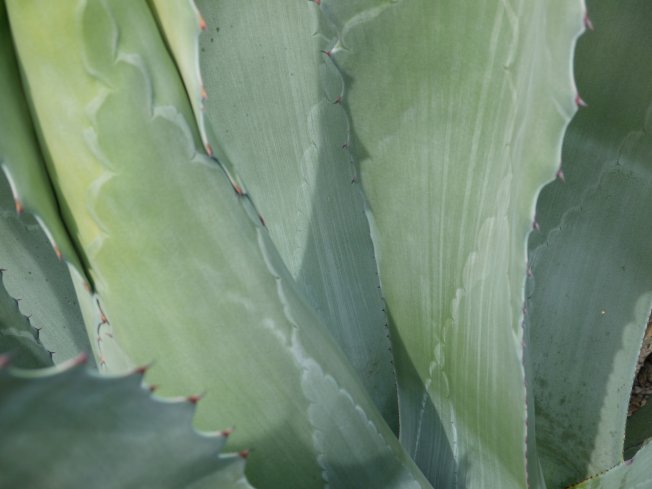 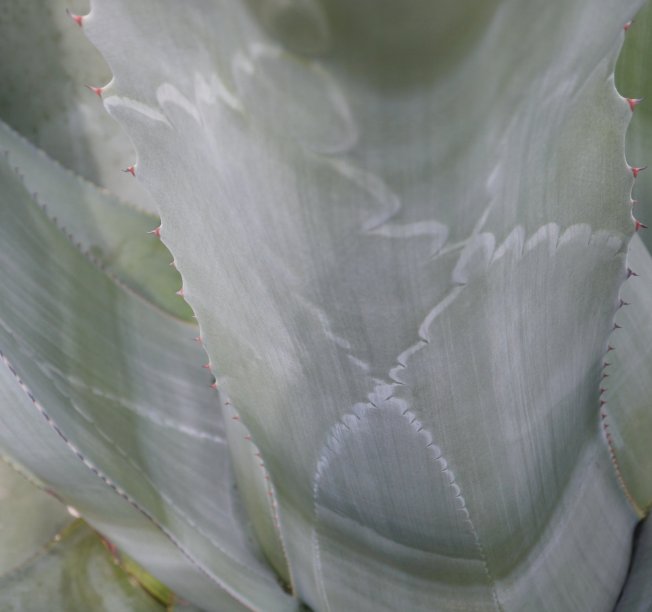 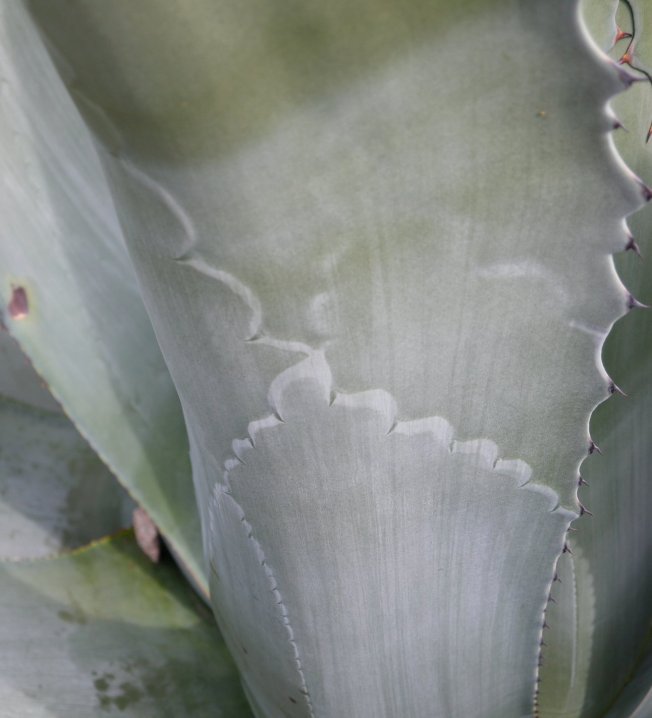 In the small Level 2 gallery at Tate Modern – a space I’d not seen used before – there’s a compelling exhibition of contrasting photographs of Afghanistan, some taken by the Victorian photographer, John Burke, during the Second Anglo-Afghan War of 1878-1880, the others by Simon Norfolk in 2010. The exhibition’s there till July 10th and I urge anyone interested in photography or what’s happening – politically, militarily –  in Afghanistan, to go and see it if they can. 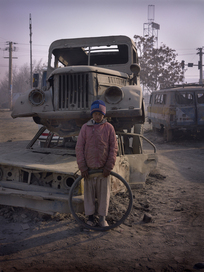 Norfolk has photographed in Afghanistan before, in 2001, and there his work, as he says, was “informed by romantic paintings of the 18th century, with their golden light of progress. The, despite the destruction, there seemed to be some kind of opportunity, a better future perhaps; rational, perfectible. A liminal moment at the close of one thing and the beginning of something new.”

Taking as their starting point – and their inspiration – the albums of photographs that Burke made towards the end of the 19th century, Norfolk’s images – through the way they often mirror or comment upon the Victorian originals – place the current conflict squarely in the line of British imperialist endeavour, an endeavour which, Norfolk suggests, will fail in part due to a lack of historical awareness.

“The lack of an historical perspective on the part of the West allows them to blunder back for the fourth time thinking that you can turn Afghans into western liberal democrats and feminists by bombing them.”

As he explains in the excellent little film which accompanies the exhibition – and which gives him ample opportunity to make clear his attitude, vent his anger – Norfolk uses the beauty of his photographs – and they are, some of them, strikingly, if astringently beautiful – to lure us in, to capture our attention for long enough that we might consider what is actually being photographed – evidence, for instance, of the vast spread of military bases – Kandahar  is the biggest NATO airbase in the world, with more air traffic that Gatwick Airport – and consider its implications.

Which are bleak, indeed.

‘The war in 1878 was based in false intelligence about how popular our presence would be; all our money was pitched on corrupt politicians who were less popular than they promised; lies about the efficacy of our military technologies and methods – and all this driven along by colonial politicians in the grip of an ideology that was more important that reality. Does any of this sound familiar?”